​The Amur Leopard Cat (Prionailurus bengalensis euptilura), also called the Siberian leopard cat, is a subspecies of the Bengal leopard cat whose range is located in the Russian Far East. 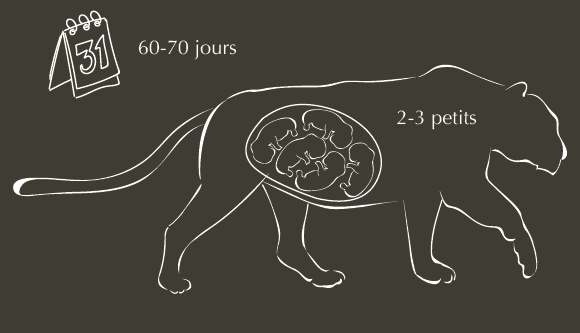 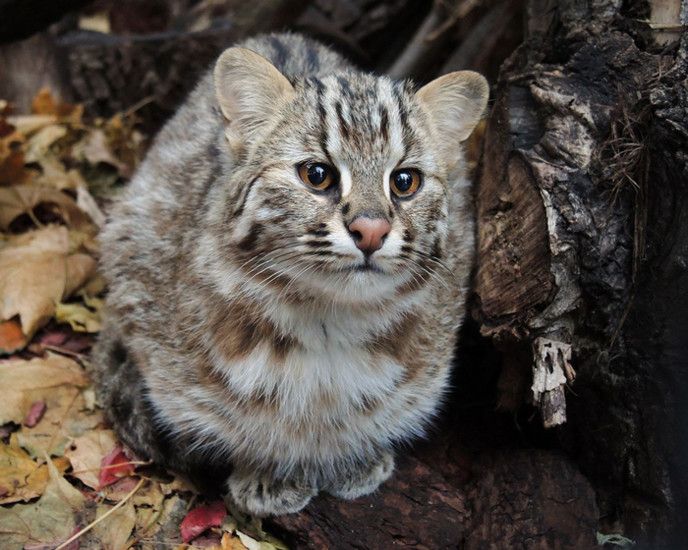 Slightly larger than a domestic cat, the Siberian leopard cat, also known as the Amur leopard cat, is a subspecies with a less marked coat than its Bengal cousin. Its duller dress gives it very good camouflage and optimal insulation during harsh winters.

Solitary with a rather nocturnal activity, the leopard cat attacks small preys such as rodents and birds. Fearful of human, it is nevertheless possible to see him approaching isolated farms after dark.

This subspecies is still very little known and scientists lack the data to define its degree of threat in nature. Although not very widespread in terms of territory, it is not currently considered threatened.

Because of its less attractive coat than other species of Bengal cat, the Amur subspecies attracts less lust from fur traffickers or breeders specializing in hybridizations with domestic cats. However, some isolated populations like in Japan are particularly in danger of extinction.​

View Amur leopard cat on the interactive map of EcoZonia. Also discover where the other species are located and practical information.