​The raccoon dog (Procyonoid Nyctereutes) has often been hunted for its fur. Introduced by humans to Europe, it has colonized other environments and reproduces rapidly. 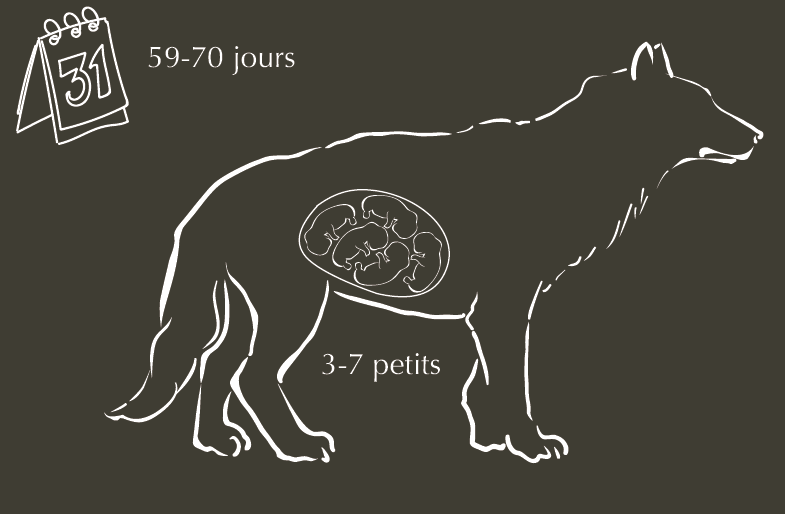 Leucism is a genetic peculiarity resulting from a recessive gene causing a white color of the integuments. Leucism is caused by a deficit of pigment cells, but the eyes are normally pigmented unlike albinism.

Leucic animals are not more sensitive to the sun. On the contrary, they would even be slightly more resistant to it: the white color having a high albedo, it protects more from heat and reflects sunlight as well as UV rays. Nevertheless, in the wild, white animals are more exposed to predators and disadvantaged in terms of camouflage.

A species that has become invasive

​In the 1930s, the production of raccoon dog fur clothing exploded and so did its economic interest. Many breeding farms are emerging in the former USSR. However, a few years later, demand fell and several animals were released.

Following these numerous introductions, the raccoon dog quickly spread in several European countries as far as France where it is now considered an "invasive alien species" because this species poses a threat to local fauna. Indeed, the species would have doubled its global range in 50 years!

View raccoon dog on the interactive map of EcoZonia. Also discover where the other species are located and practical information.