​The Great Gray Owl (Strix nebulosa) is discreet. This bird is rarely seen and sometimes nicknamed "The Great Gray Ghost of the North". 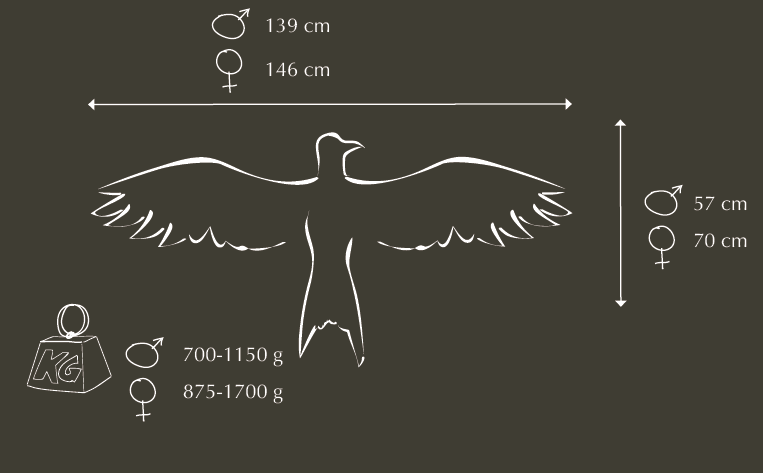 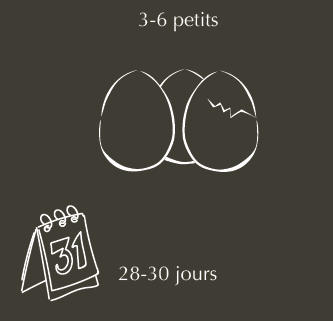 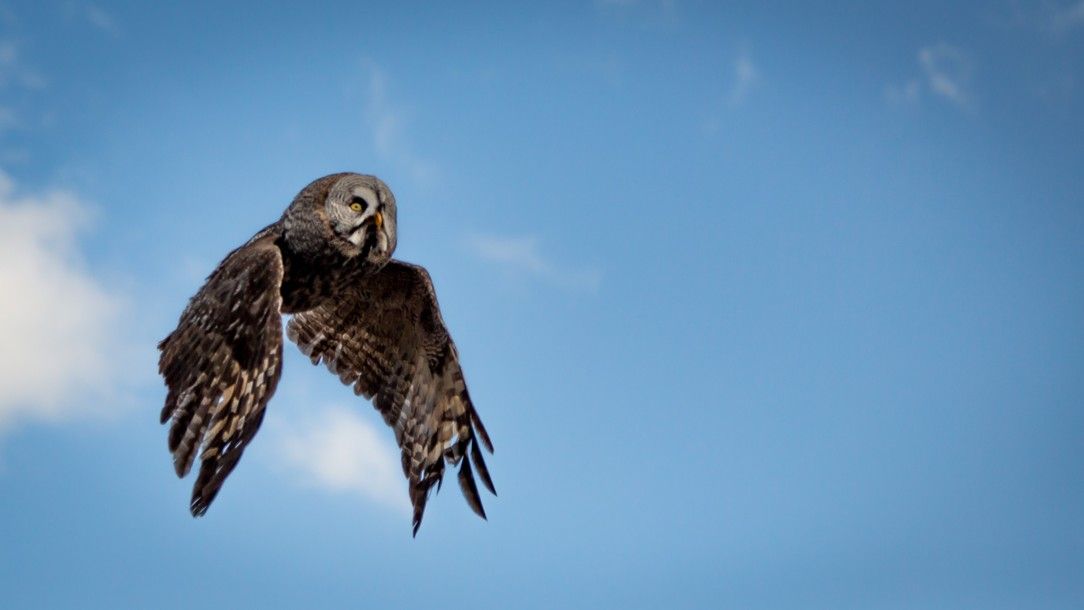 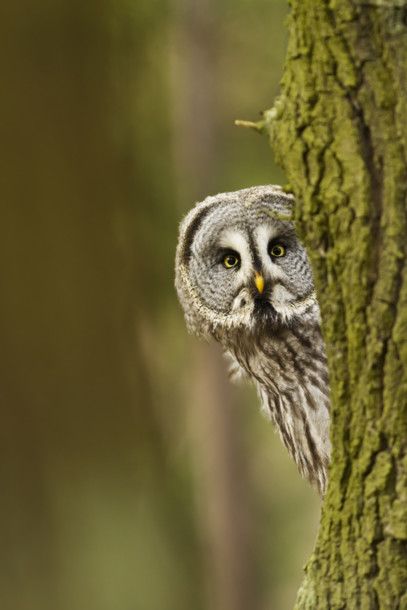 ​Birds of prey at the service of human

Despite a sometimes unpleasant reputation, nocturnal raptors such as the great gray owl are very useful in controlling rodents and pests which makes them popular birds for farmers. A perfect ally to regulate these vectors of diseases and crop destroyers!

Indeed, the owl feeds mainly on small rodents, but its digestive system does not allow it to digest everything. Unassimilated elements, such as bones, feathers or hair, are thus regurgitated in the form of a compact ball of rejection. These are very useful to naturalists and scientists in studying rodent populations and seeing the presence of raptors.

A population that is doing well

​As this species is relatively common in its natural environment in Eurasia and North America, it does not have a special protection status. The world population is estimated at between 50,000 to 200,000 individuals and appears to be increasing.

Being large in size with almost five feet wingspan, this species has no particular predators. The main threats are anthropogenic because the great gray owl is sensitive to changes in their habitat: road traffic, light pollution

View Great Gray Owl on the interactive map of EcoZonia. Also discover where the other species are located and practical information.