​The Eurasian Lynx (Lynx lynx) also called Common lynx is the largest feline in Europe. Depending on the distribution of populations over this large living area, scientists distinguish between 6 and 9 subspecies. Currently, 90% of Eurasian lynxes live in the forests of Siberia. 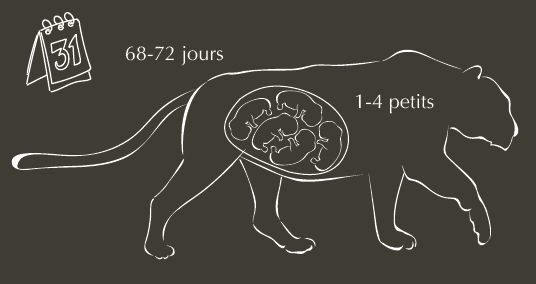 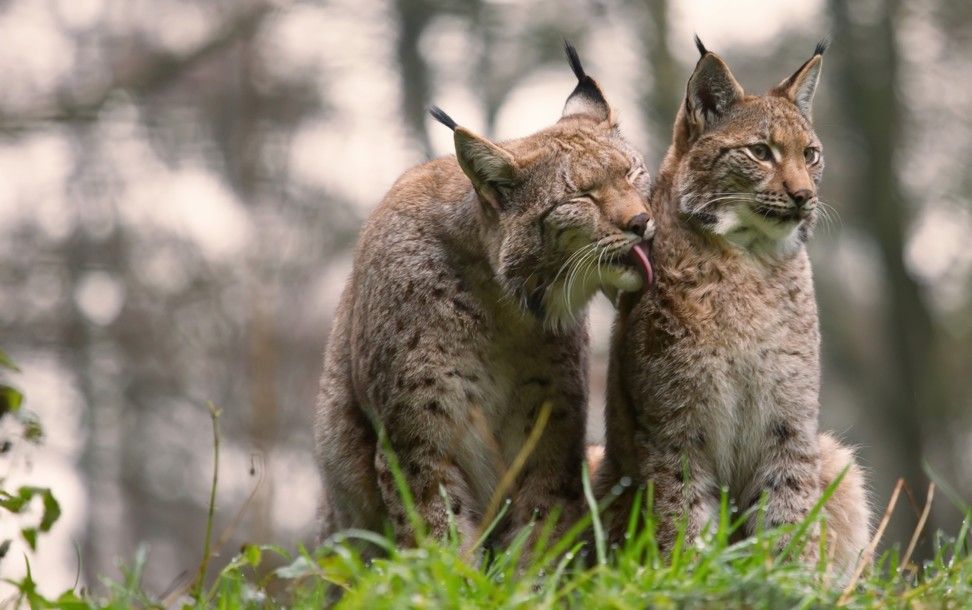 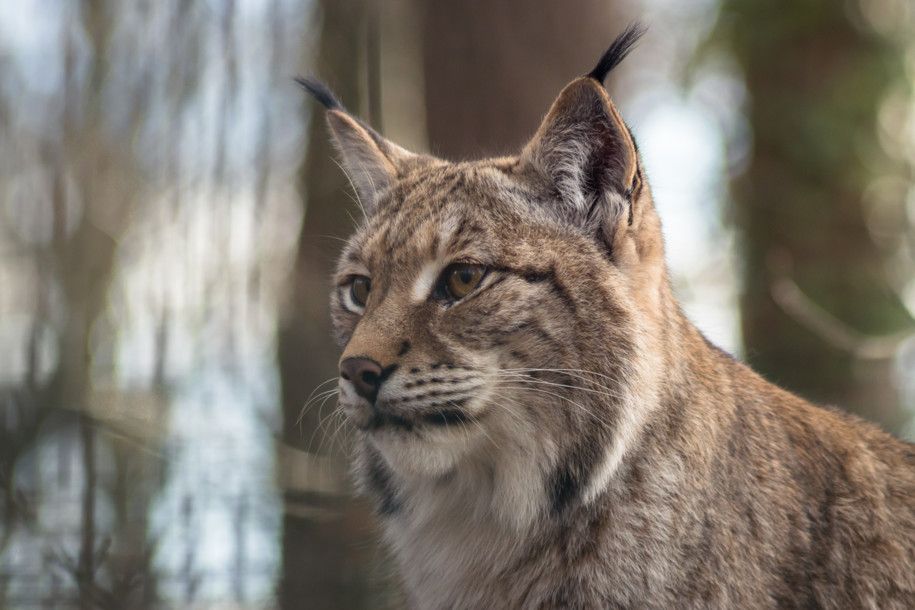 ​Although the sight of the lynx is adapted to its nocturnal activities thanks to the presence of numerous rod cells and the tapetum lucidum which reflects light, its hearing and smell are more developed. The frontal position of its eyes allows it to judge distances well and its sensitive sense of smell means it can detect deer at 300 m.

Like the owl, the lynx has a facial mask formed by the long hairs of the cheeks, called "sideburns", which give it that chubby look. This very round head would form a sort of parabolic mirror making it possible to better capture sounds, while the hairs at the end of the ears would help the lynx to better feel the direction of the wind and thus adapt its approach when hunting. You will understand, nature does nothing at random!

​The French population is estimated at around 120 adult lynxes, mainly present in the Vosges and Jura massifs. Although this protected species is considered "less worrying" in terms of conservation compared to formerly, reintroductions were necessary in Western Europe in order to stop its disappearance.

Today, the situation is very complicated in France with frequent poaching reports (an act punishable by law). EcoZonia is mobilizing with F.E.R.U.S for the protection of the lynx and a human / predator coexistence.

In 2019, a new national action plan is implemented for the conservation of the boreal lynx. It details 21 actions to be carried out and monitored over 5 years.

View Eurasian lynx on the interactive map of EcoZonia. Also discover where the other species are located and practical information.