​The Kestrel (Falco tinnunculus) is a small diurnal raptor. The shape of the wings of falconids, long, narrow and pointed, is reminiscent of that of a scythe, which earned them the name of falcon. 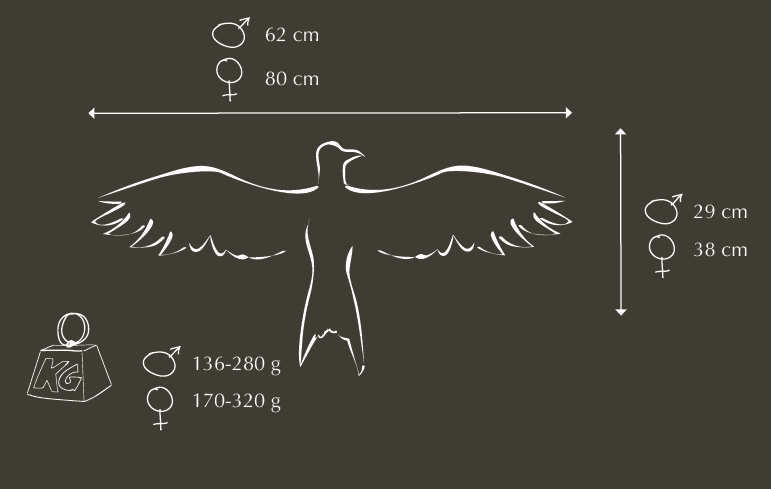 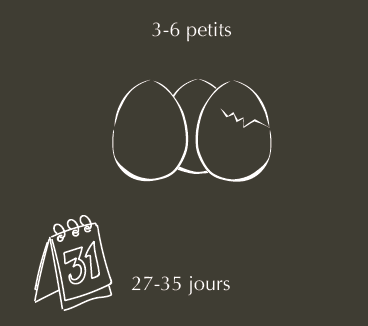 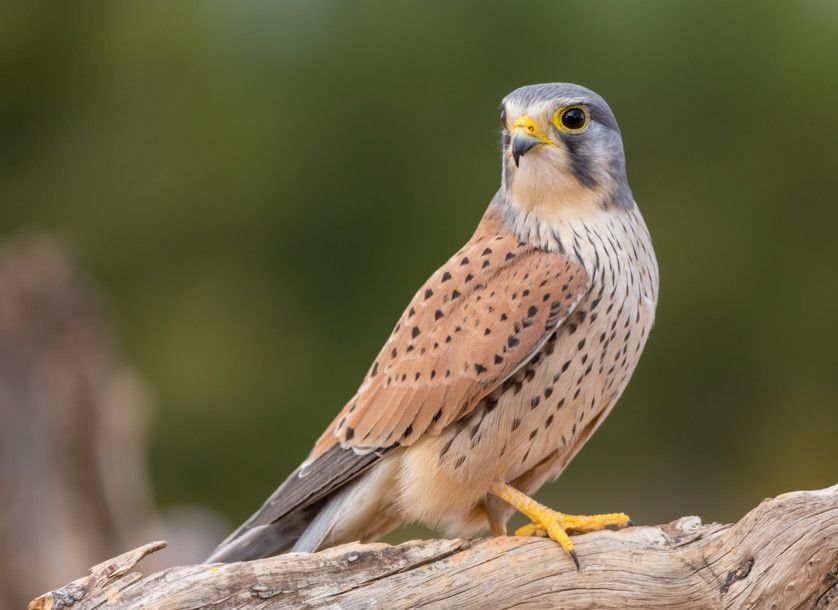 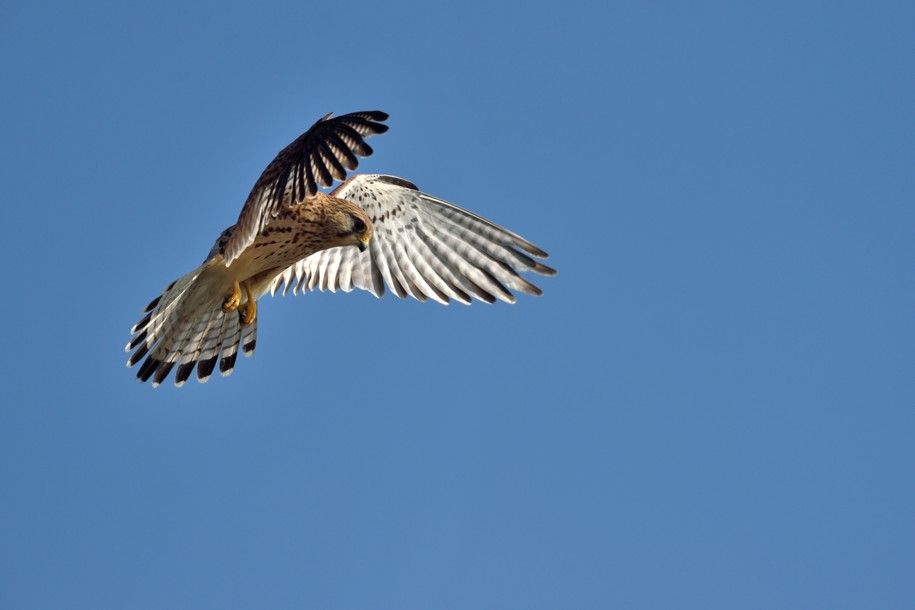 ​Sexual dimorphism is a visible physical difference between male and female of the same species. In the common kestrel, the adult male, smaller than the female, is distinguished by its contrasting plumage. Its head is mostly gray, and the red and cream colors are more marked. The adult female is generally more uniform and her head is devoid of gray.

In Europe, 400,000 to 600,000 pairs have been identified, and the French population, 72,500 to 101,000 pairs, is said to be the largest on the continent. Its wide range and adaptability are assets for the Kestrel, but food chain impoverishment, particularly linked to intensive agriculture, is a threat and the population is currently in decline.​

View Kestrel on the interactive map of EcoZonia. Also discover where the other species are located and practical information.