​The Peregrine Falcon (Falco peregrinus) is considered as the fastest animal in the world, reaching top records at 389 km /h. This predator of the air hunts birds. It swoops down on its prey, for guaranteed success. 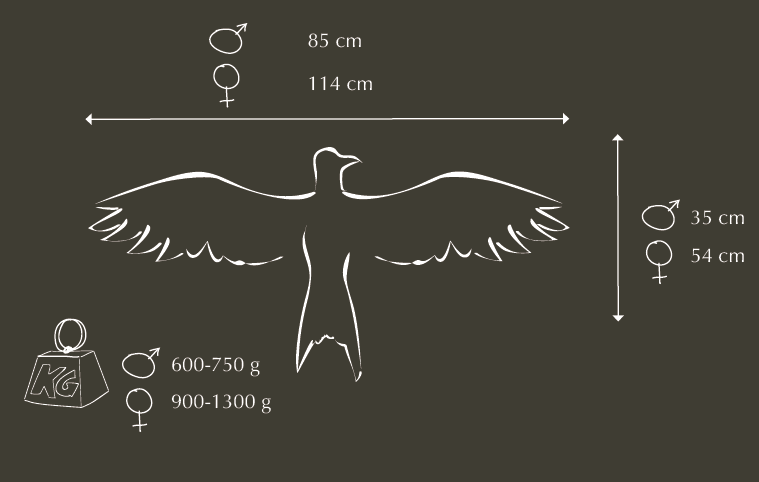 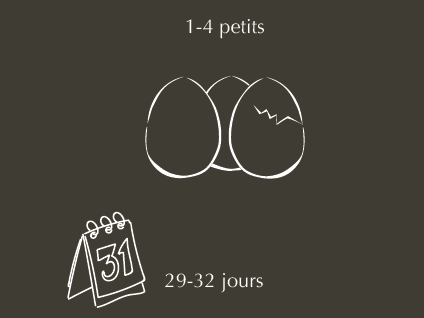 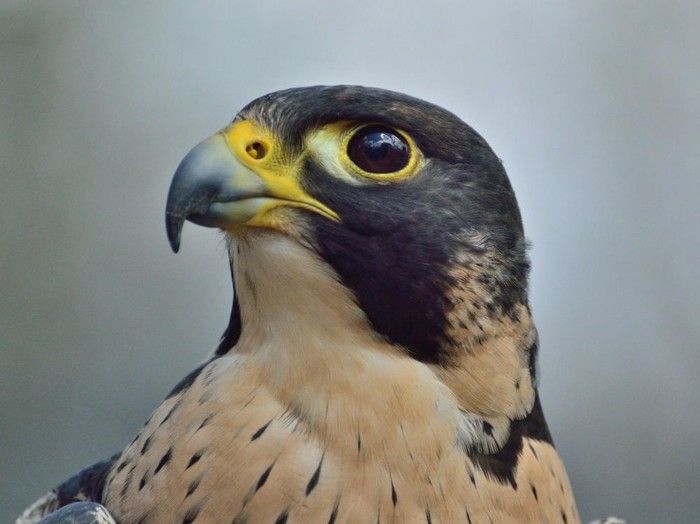 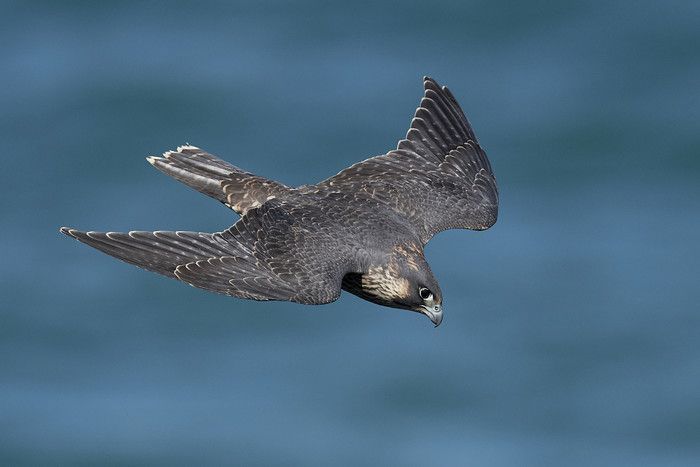 The fastest animal in the world!

​To reach speed peaks over 350km / h the peregrine falcon has several adaptations. Its nostrils are equipped with deflectors called "hornets", which allow you to manage pressure and breathe during dives.

In addition, its vision is highly developed at high speed. Its eyes are twice as efficient as ours at capturing movements and it is able to spot its prey from 3 km away. Each of its eyes has a 150 ° viewing angle and the black tears under the eyes capture the sun's rays and are intended to limit glare.

​The peregrine falcon is a protected species on French territory but remains vulnerable to many nuisances. Whether it is threats from natural predators like the eagle owl or human nuisance, the falcon does not like to be disturbed.

The open-air activities that have developed in recent years are disrupting raptor nesting, reducing potential settlement sites and adding to the poorly understood but harmful impacts of pesticides used in certain regions occupied by this species.

View Peregrine falcon on the interactive map of EcoZonia. Also discover where the other species are located and practical information.