​The Gray Wolf (Canis lupus) is the most common wolf species on the European continent. He often takes on the role of a lone villain in fairy tales, a misleading image for a fearful predator who lives in a pack. 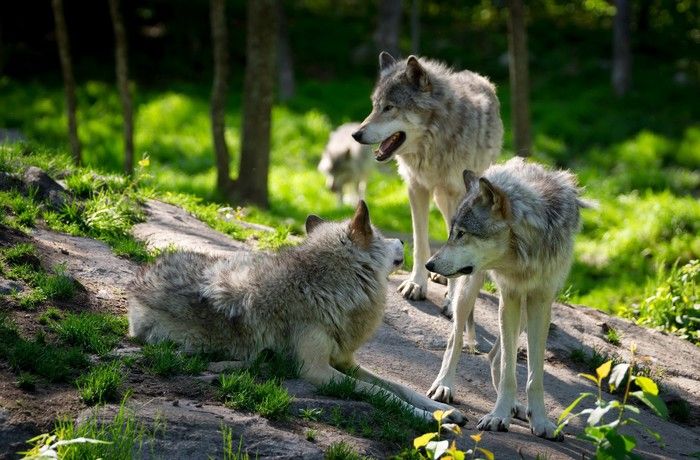 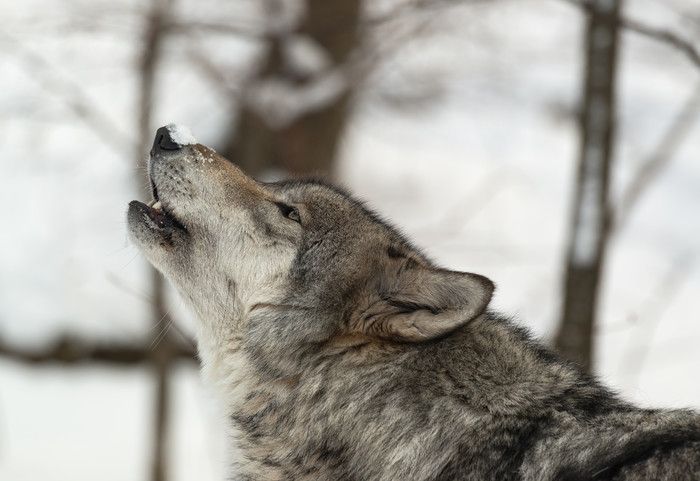 The wolf is a social animal that lives in a family group. The parents, the alpha male and female, form the dominant pair. The pack is made up of several generations from these parents and based on a well-defined social organization.

Wolves are very territorial animals and express themselves through various behaviors (vocalizations, scent marking, facial expressions, etc.). In particular, they have an extremely vast repertoire of vocalizations.

Wolf howls are used to bring the pack together, to signal danger and to locate fellows in order to communicate over great distances. Wolf howls can be heard for miles around and each wolf has a unique voice frequency, it's like a voice ID card!

A protected species in France

​The gray wolf, hunted by man, had completely disappeared from mainland France in the 19th century. It has not been reintroduced in France but naturally returns from Italy where a small population had survived.

Today, after 20 years of recolonization of French territory, its population is estimated at 500 individuals, or about 10% of the workforce existing at the start of the industrial era. The species is still in a phase of geographic expansion, and therefore demographic. However, this return causes conflicts and despite its status as a protected species in France, legal shoots are still authorized by the government and limits its resettlement.

Now well established in the Alps and a few other massifs, its presence is also confirmed in more distant French departments, such as Normandy and Charente-Maritime.

View Gray wolf on the interactive map of EcoZonia. Also discover where the other species are located and practical information. 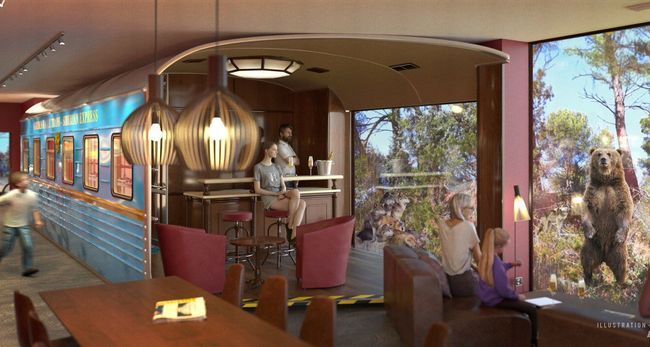