​The brown bear (Ursus arctos) is EcoZonia's largest predator. From the top of its 2 meters when it is stationed on its 2 hind legs and its 500 kg, it is however capable of reaching speed peaks of up to 50 km / h! 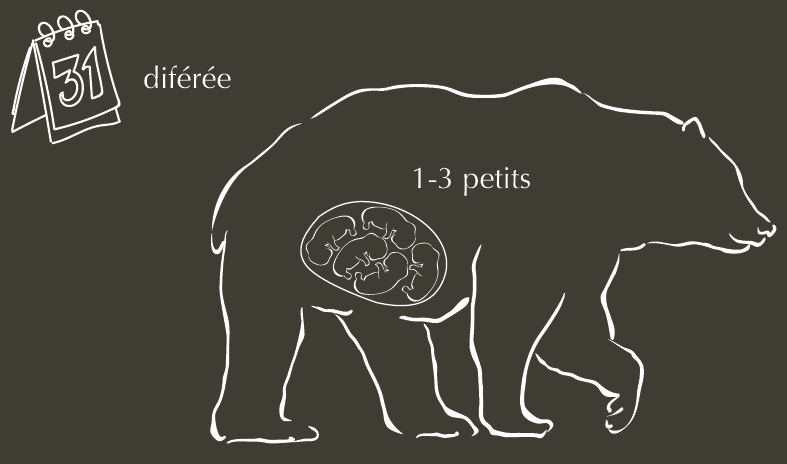 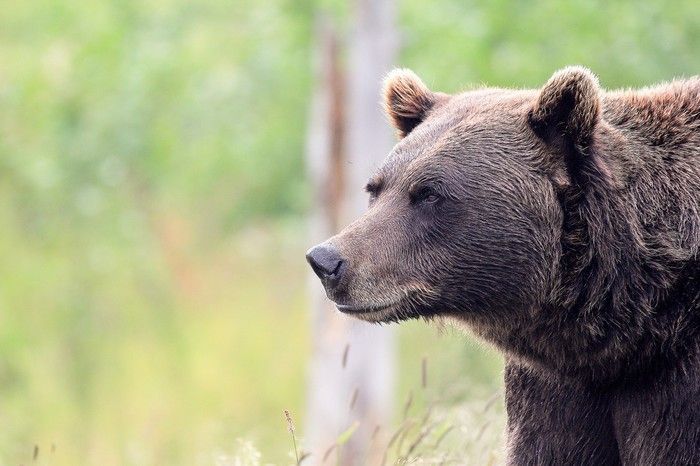 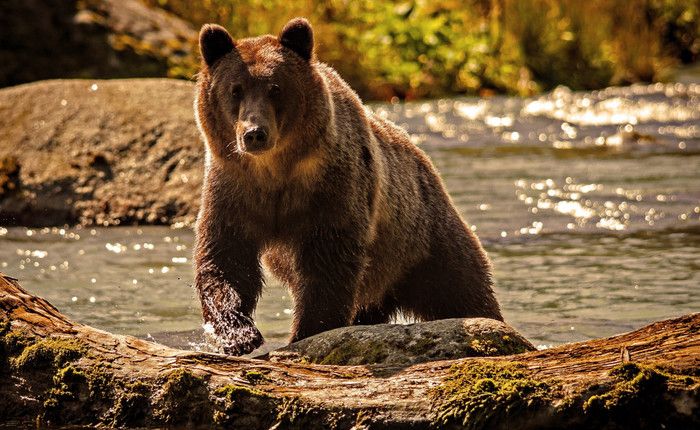 ​During the reproduction period, in spring - summer, the male and the female meet for mating. However, the newly implanted embryo does not develop immediately. The female is very active in summer and moves around a lot to stock up on fat and prepare for winter.

During the wintering, if the female does not have enough resources, gestation stops and will not go to term. But if all conditions are here, then a 2-month gestation period begins. This delayed development is called diapause.

In the den, the female usually gives birth to 1 to 3 cubs. They will stay warm during the first months to gain strength, because at birth, the little ones measure only 12 cm, are blind and hairless!

This fragility implies a very high mortality rate for young bears, only 50% of cubs reach adulthood.

After one to three years of breeding, bears become emancipated.

What future for bears in France?

There are 13 subspecies of brown bear throughout the northern hemisphere. Despite of this diversity, many brown bear populations are threatened, especially where they come into contact with humans. It has thus been eradicated from Mexico, most of the US states and most of its area of origin in Europe and the Middle East.

In France, the brown bear is only found in the Pyrenees. In the 1950s, there were still up to 70 bears on the massif. But the population almost died out in the 1990s. Faced with this observation, FERUS and its partners are initiating a strengthening of the brown bear population of the Pyrenees. Gradually, a dozen Slovenian bears are released.

Despite of this initiative and the hope it arouses, the human / predator coexistence remains tense and bear shootings are still observed.​

View Brown bear on the interactive map of EcoZonia. Also discover where the other species are located and practical information. 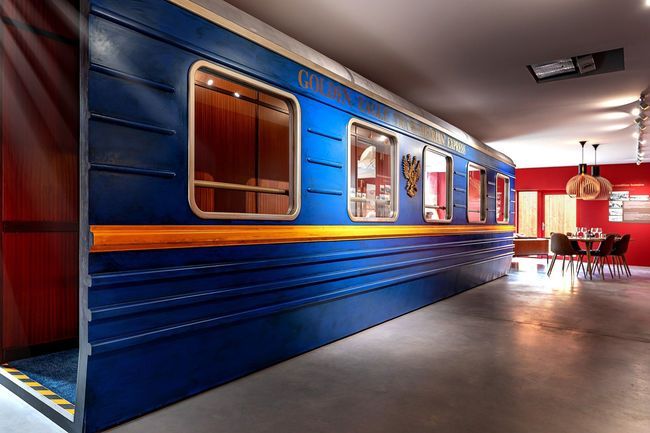 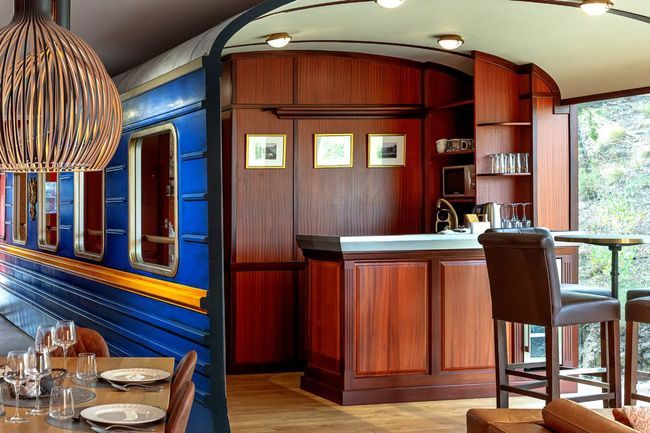 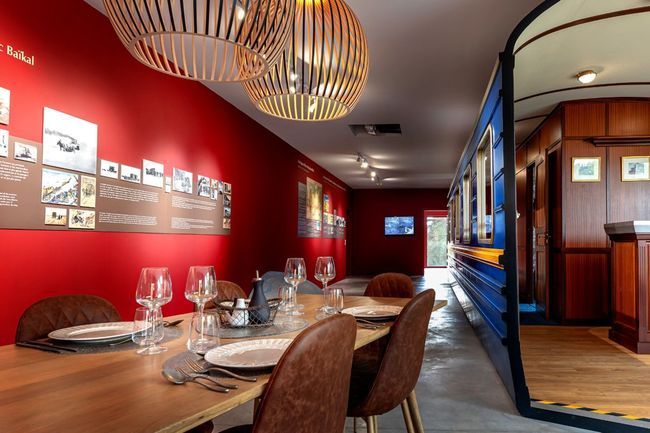