​The Amur leopard is the most endangered subspecies of leopard (Panthera pardus), with less than 80 individuals surviving in the wild. Smaller than its African cousin, this leopard survives in the forests of the Primorsky Krai region in the Russian Far East, on the border with China. 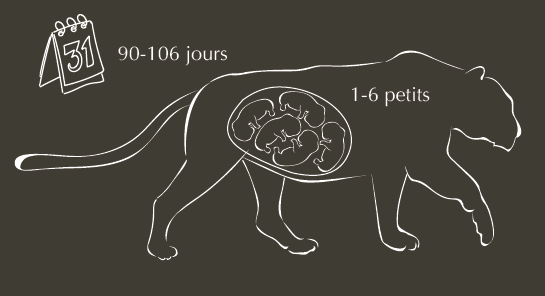 ​These two terms refer to the same species. Although it is true that in french "leopard" is more commonly used to refer to the African feline and "panther" for the Asian subspecies.

The name “Amur panther” is indicative of the current geographical situation of the species, since today these animals are only found in the region of the Amur river, partial border between the Russian Far East and China.

​Like other endangered wild species, the Amur leopard is in a breeding program in European zoos. Because of the critical state of the population of this feline in the wild, a reintroduction program is being considered with cubs which born in zoo.

EcoZonia wishes to take part in this ambitious project by building a reproduction center dedicated to this species.

View Amur leopard on the interactive map of EcoZonia. Also discover where the other species are located and practical information. 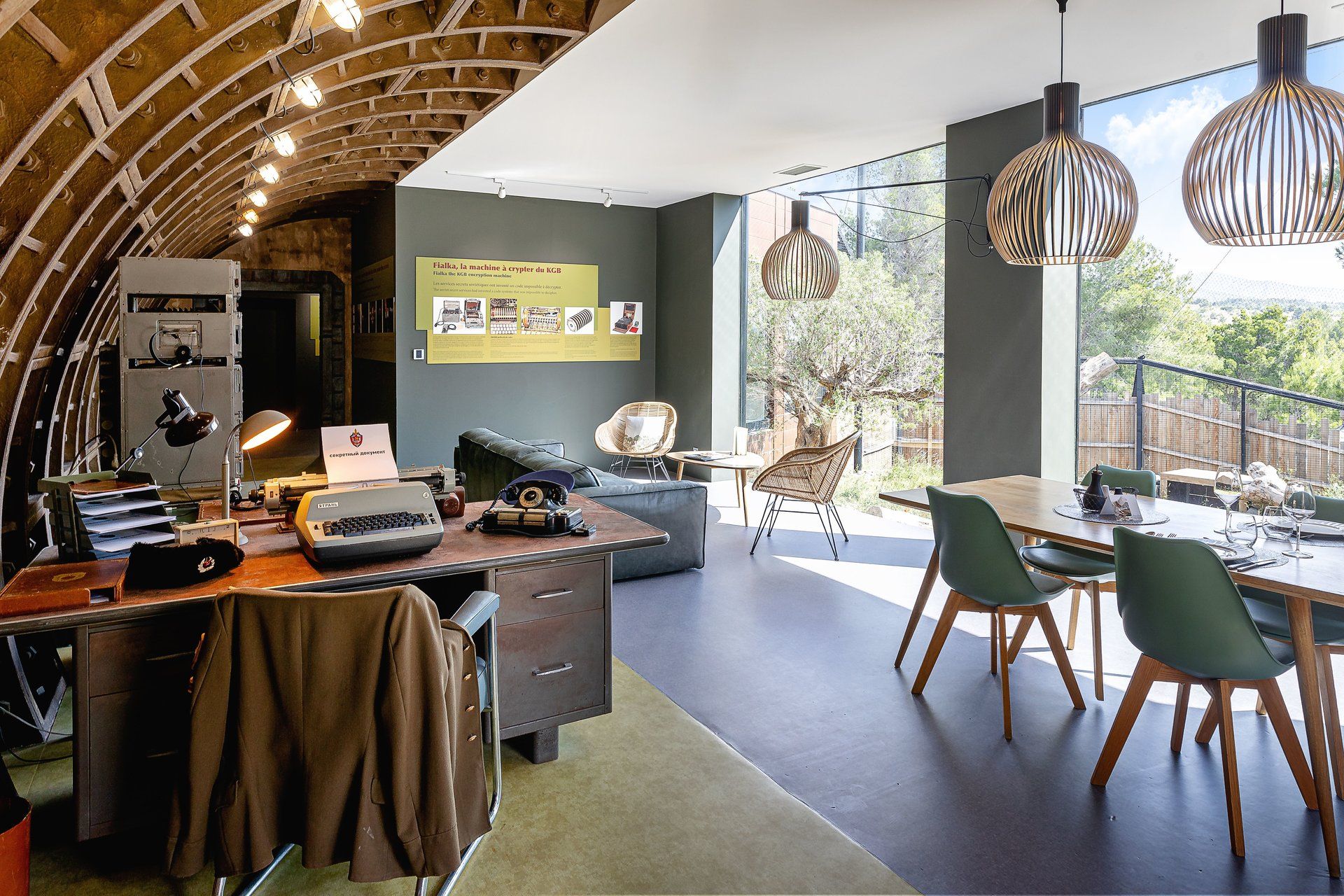 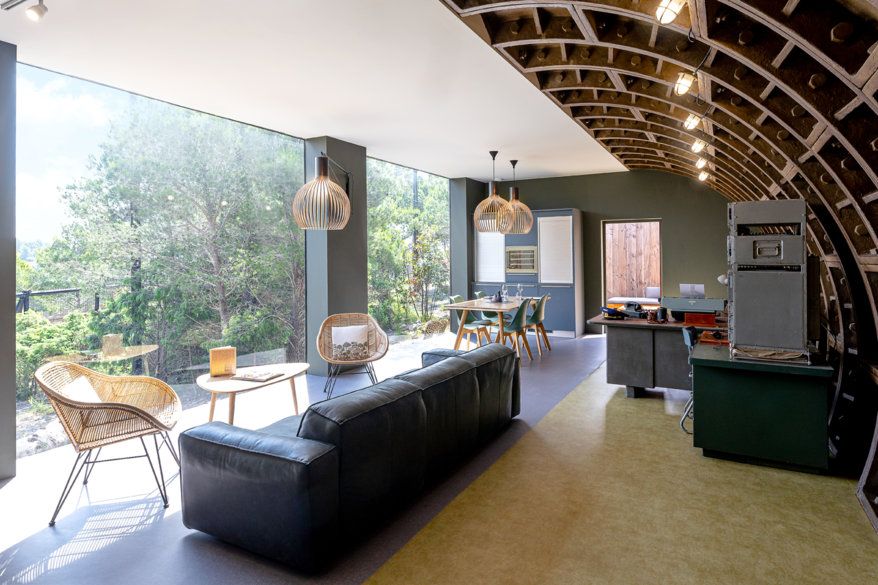 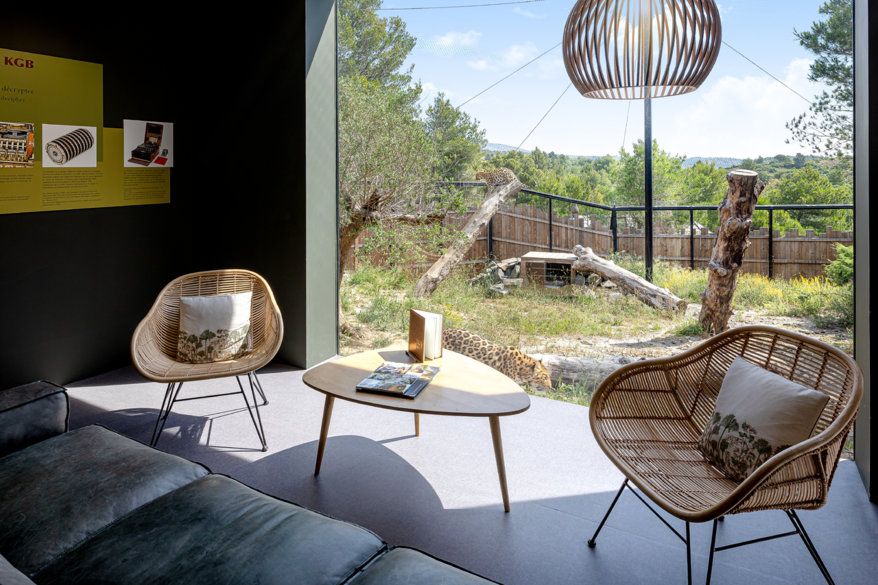