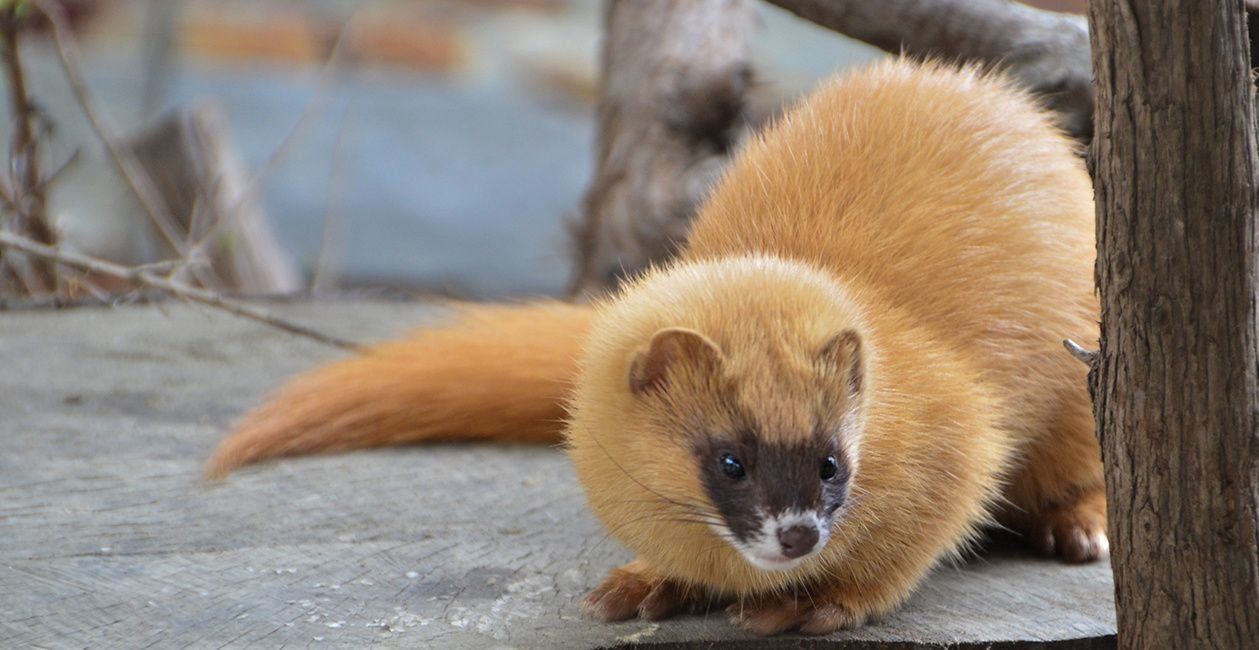 ​The Siberian weasel (Mustela sibirica) is the smallest mammal in EcoZonia, but certainly also one of the most vigorous. This small animal with twilight activity is able to move 8 km in a single night! Having an appetite bigger than the belly, it has the habit of storing its preys in several burrows which cover its territory. 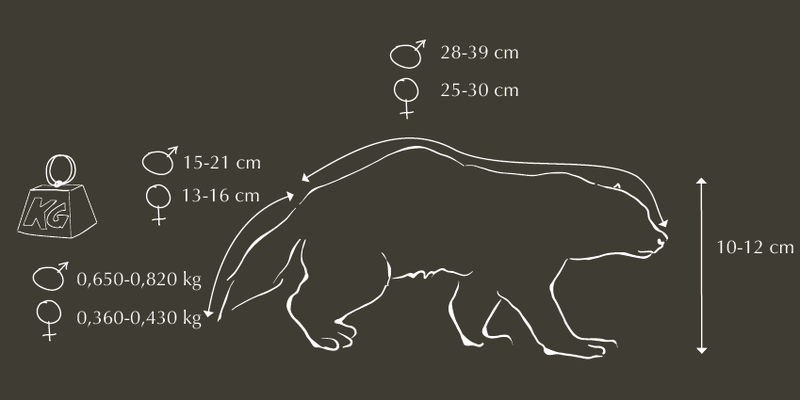 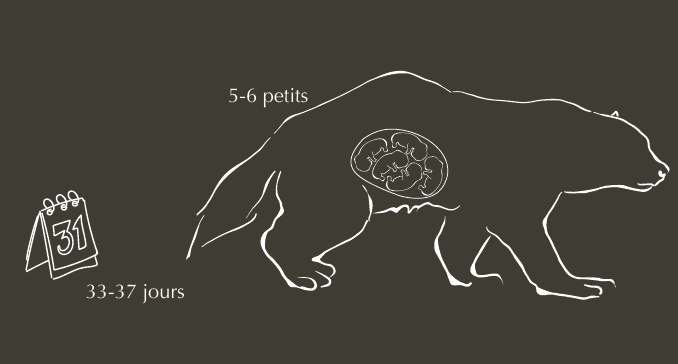 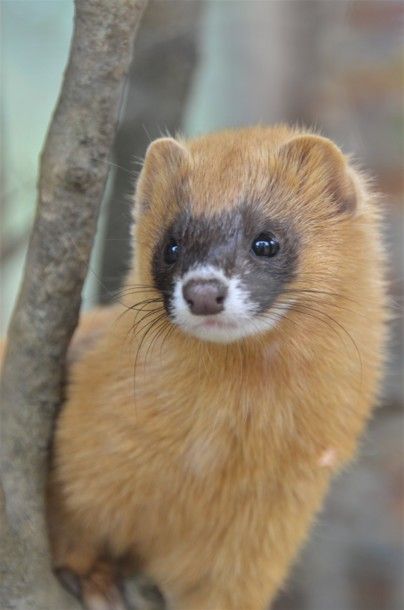 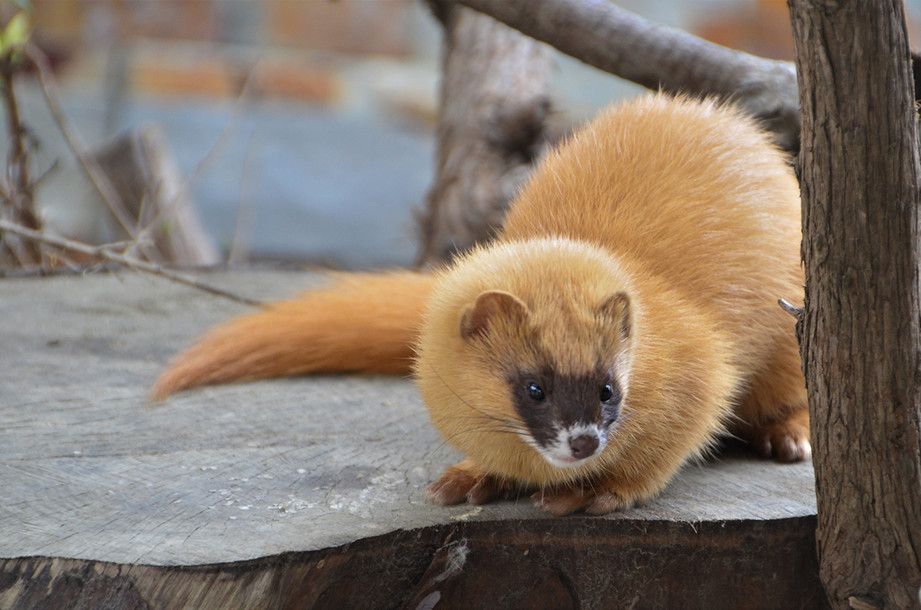 Where does the unpleasant smell of the weasel come from?

In case of danger, the weasel is able to project the foul-smelling mucus on the possible predator in order to create a diversion and to flee.

Hair that is worth gold!

​Historically called "kolinsky", the weasel has long been hunted for its fur. Now protected by the Washington Convention, it is now subject to a very controlled so-called "sustainable" hunt to ensure that the species does not disappear.

Indeed, even if the body's fur remains used for making clothes, despite a declining commercial value, it is the tail hair that is the most sought after. With a length of 3 to 4 cm, they provide the brushes of the famous Kolinsky brand.

Originally created at the behest of Queen Victoria, the Series 7 brush was first made in 1866 and was designed to be the finest watercolor brush possible. For example, a Series 7 Kolinsky brush could cost over $ 300.

View Siberian weasel on the interactive map of EcoZonia. Also discover where the other species are located and practical information.