​The White-tailed Eagle is one of the largest eagles on our planet. This fish eagle can reach peaks of over 50 km / h to grab fish on the surface of lakes. 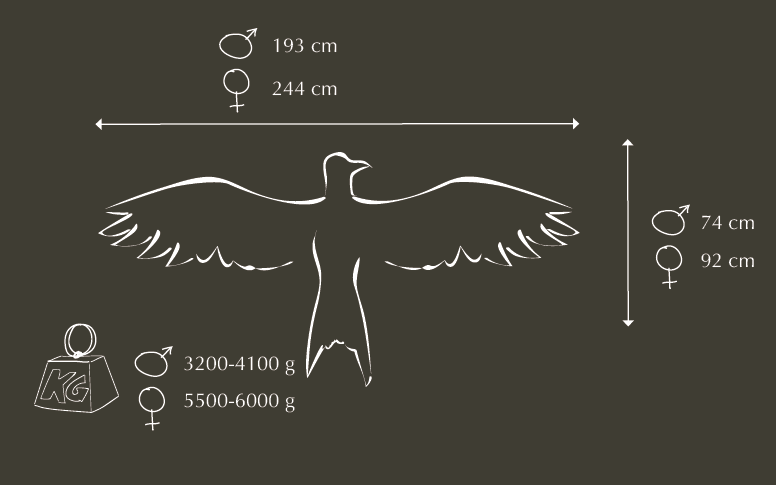 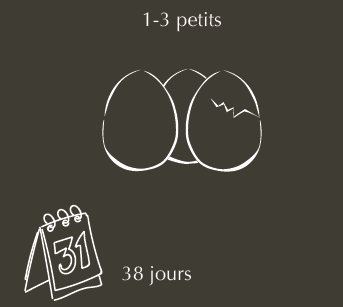 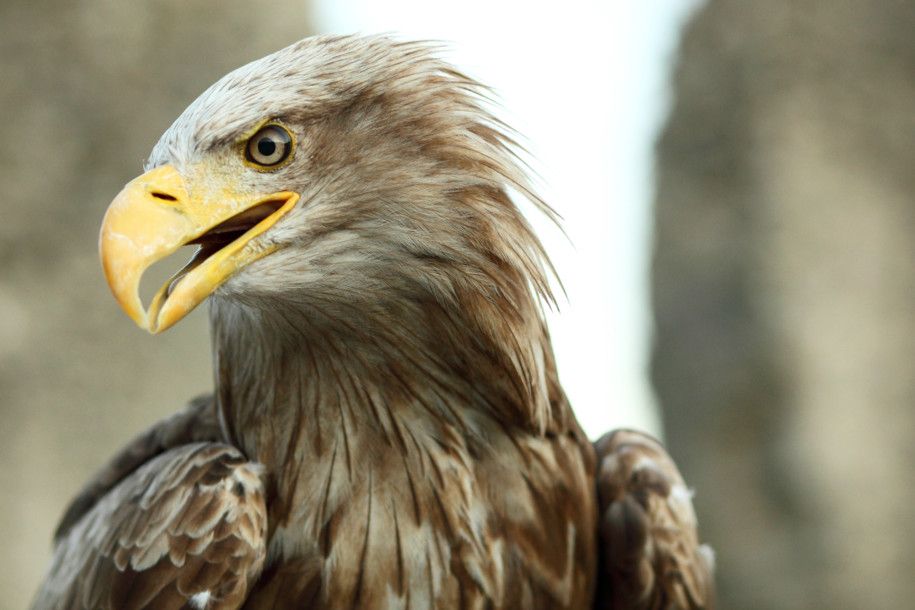 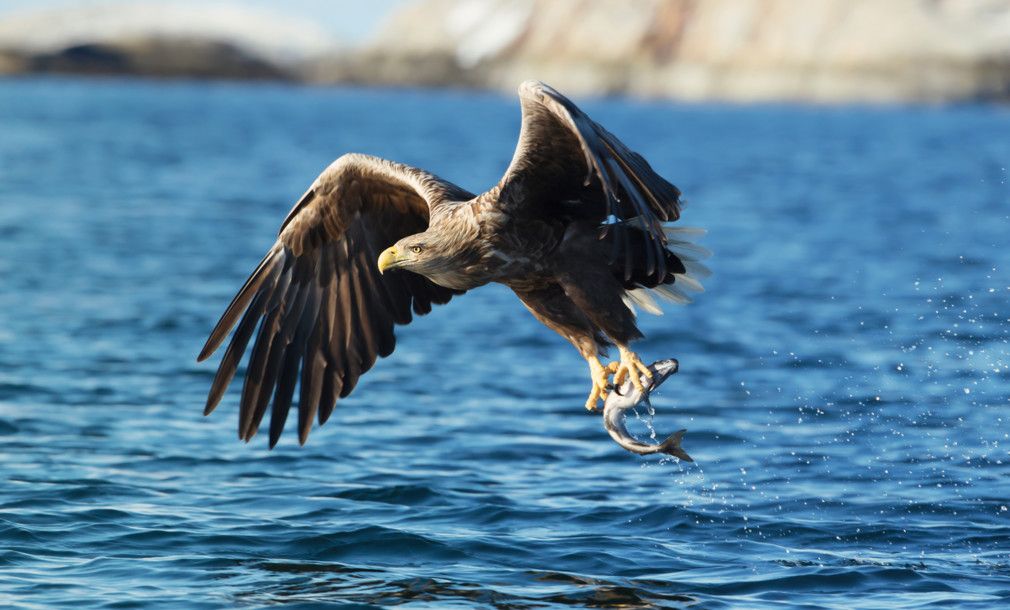 The White-tailed Eagle, is the largest raptor across Europe with a wingspan of over 2 meters. Fish eagle, it lives near coasts, rivers or lakes. It locates its preys thanks to its excellent eyesight, up to 4 times greater than that of humans, then grabs the fish with its talons.

Particularly discreet out of the breeding season, the pair are loyal and take off for spectacular aerial displays 200 meters above the ground during the spring.

A return to France

The white-tailed eagle has been officially declared extinct on French territory since 1959. However, in 2016, its status changed from "extinct species of metropolitan France" to "critically endangered", following in particular the discovery of a single breeding pair in eastern France.

A timid return to metropolitan territory which suggests a hope of reconquest!​

View White-tailed Eagle on the interactive map of EcoZonia. Also discover where the other species are located and practical information.