Map of EcoZonia actions around the world

Select a species and discover our support for its protection 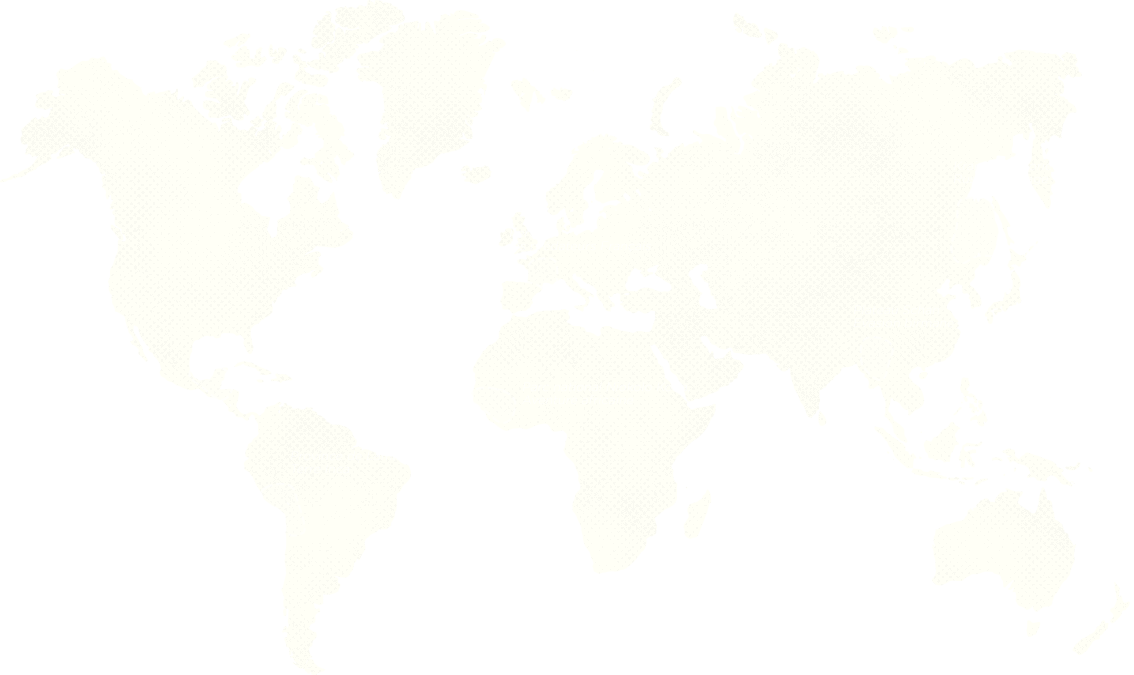 TU TIERRA Peru Tu Tierra is a Peruvian association which manages a vast territory of dry forest attached to the sacred mountain Chaparri in the north of the country. The Chaparri Ecological Reserve is Peru's first popular initiative conservation area. It stretches over 34,412 hectares along the Pacific coast.

Thanks to an invested community, eco-tourism is developing, thus allowing socio-economic growth of the region driven by its inhabitants themselves. It is on this model that dozens of other reserves have developed on the South American continent.

In addition to being a reservoir for endangered biodiversity largely endemic to this dry region, the reserve has a care and rehabilitation center for the spectacle bears, the only bear in South America.

Indeed, a large part of the studies carried out on site is devoted to avifauna and bears. The population of the latter is estimated at forty individuals in the reserve according to monitoring by photo traps.

REFOREST'ACTION World A tree is planted for each booking of a stay with accommodation at EcoZonia.

Certified B Corp, Reforest’Action is a social enterprise, whose primary mission is to raise awareness and take action for forests. All over the world, their reforestation projects aim to restore degraded forests and contribute to the socio-economic development of populations thanks to the tree.

AB CONSERVATION Philippines Arctictis Binturong Conservation is the only association in the world entirely dedicated to the study and protection of the binturong. On the initiative of two French women, the association has given itself 4 missions:

Binturong Study Program: The first research is launched in the Philippines and the team is working in collaboration with researchers in Laos and Indonesia.
Raising public awareness in France and in Europe around events on the species in animal parks or on social networks.
Intervention in schools and villages in the Philippines in order to promote the species to neighboring human populations and to make it a social and cultural wealth through the development of jobs.
Assistance program for the PWRCC (Palawan Wildlife Rescue & Conservation Center). The overall goal of this program is to improve the welfare of captive wild animals at the Palawan Wildlife Care Center, by renovating dilapidated facilities and building new structures more suited to the physiological needs of residents.

PANTHERA Sénégal Sénégal The Association of Tourist Camps for Support to the Management of the W Regional Park aims to develop tourism, protection and nature conservation activities within the W Regional Park (Benin, Burkina Faso, Niger). This objective is part of a broader vision of biodiversity conservation and environmental protection in close collaboration with the competent authorities and managers of protected areas in the three countries concerned.
ACTAG-PRW works in the following areas:

Promotion of protected areas
Anti-poaching
Ecological monitoring
Raising awareness among local populations
In 2020, the association is begin a telemetric monitoring of lions in the W National Park of Niger, an unprecedented project in the Regional Complex W. For 2 years, the movements of 8 lions will be studied thanks to the installation of radio collars.
With the support of animal parks such as EcoZonia and the IUCN save our species, this new project has 3 objectives:

WILDCATS CONSERVATION ALLIANCE Russia This international NGO works in favor of the felines of Asia by focusing in particular on the tiger and the Amur leopard, two subspecies in critical danger of extinction.

EcoZonia supports the Phoenix project which aims to stabilize the populations of these two species in the regions of Primorye and South Khabarovsky. The daily life of the teams is organized around several major missions:

Monitoring by camera traps of the two species and analyzes of the populations: According to the study of the images, the scientists are able to identify the individuals, to follow the movements, land conflicts and births each year.
Fighting forest fires: The Russian Far East is a dense forest region often engulfed in flames. Protecting the living environment preserves the territories of tigers and panthers.
Fight against poaching: Although protected, these two species are still directly or indirectly targeted by poaching and international trafficking. The forest guards ensure compliance with the legislation.
Education and awareness of neighboring inhabitants to the presence of large predators nearby: Reconciling humans and predators allows very effective species protection results to be obtained. Every year, a big festival in favor of the tiger and the panther animates the streets of Vladivostok in Russia.
EcoZonia participates in this event every year and donates the funds collected to the WCA

Project Lugger Burma The Lugger Project was created on the initiative of Bob Dalton, an Englishman heavily involved in the preservation of hawks.
Aware of the strong decline in the numbers of laggar falcons (Falco jugger) in the wild, he imagined this project in order to strengthen the wild populations. In fact, the wild population of laggar falcons has declined by 80% in the space of 20 years.
The objective of the project is initially to inventory all birds of this species reared outside the natural environment. From a stabilized ex-situ population and field conservation efforts carried out in parallel, it will then be possible to consider the reintroduction of chicks born in animal parks.
EcoZonia is the first animal park in France to become a partner in this project, welcoming 2 laggar falcons as soon as it opens.

FERUS France FERUS ("That is wild" in Latin) is a French association created in 2003 for the protection of the 3 major predators of metropolitan France (the bear, the wolf and the lynx). Through its actions, FERUS has set itself the objectives of promoting:

the success of the wolf's natural return,
maintaining and strengthening bear populations,
the return and maintenance of lynx populations.
For more than 20 years FERUS has been campaigning for the cohabitation between large predators and domestic herds.
Since its creation, the association has implemented a policy of consultation and dialogue with breeders who recognize predators' right to live. FERUS is thus present on the ground in order to facilitate this coexistence. In this process, the teams offer breeders and shepherds protection solutions for their herds and support requests for aid from the state.

Ocellated Lizard France The Pyrénées Orientales department has more than fifteen species of reptiles. Among them, the ocellated lizard (Timon lepidus), the largest reptile in Europe, is seeing its population decline. Now considered "vulnerable", numbers of ocellated lizards are confined to Spain, southern France and western Italy. The ocellated lizard is distinguished from the green lizard, also present in our territory, by the blue ocelli edged in black that it displays on the sides.
During its construction, the EcoZonia team approached an environmental study office in order to reopen the environment and promote the return of many species dependent on this environment. Our animal team has thus made scree as a refuge for this thermophilic species (= whose body temperature depends on the outside temperature).

Bat France Bats are night predators. Observations made at the EcoZonia site revealed the presence of seven species of bats. The forest environment is favorable to the hunting of insects present on the site. In collaboration with the Nyer nature reserve, the team installed "batboxes", conducive to the installation of bats in several areas of the site and will monitor bat populations over the coming years.

Local Vegetation France In total, 187 plant species have been recorded in the park, which testifies to an important biodiversity. We have the chance to observe processions of exceptional vegetation where we find several heritage species. Among them, 3 protected species arouse special attention from our team: the doubtful gladiolus (Gladiolus illyricus) the hispid valantia (Valantia hispida) and the carob tree (Ceratonia siliqua).

Actions supported in the field

EcoZonia's role extends beyond ex-situ conservation (outside the natural environment), it continues in the field: we then speak of in-situ conservation (in the original environment). The conservation issues led by EcoZonia are directly linked to organizations on the ground, working in particularly threatened ecozones around the world. These associations were chosen for their seriousness and the rigor of their safeguarding programs in biodiversity hotspots of endangered predators.

With the EcoZonia Conservation association, financial and logistical assistance is thus provided to teams of scientists and naturalists from the countries represented. Our desire is to follow the sustained conservation programs and to promote the tremendous work of the field agents to visitors to the park.

17 species of predators to discover!

Unique in Europe, EcoZonia is the first park dedicated to predators, animal preservation and reintroduction into the natural environment.